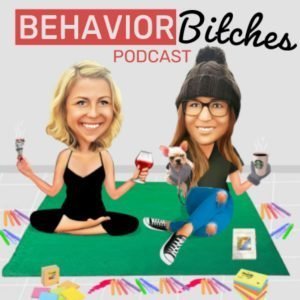 On today’s show The Bitches sit down with Enasha Anglade, M.S., BCBA, as she shares her past experience with domestic abuse. Enasha’s story fueled her fire #MO to use her understanding of ABA to make a socially significant #applied change for those who are in the same position she was once in or are the perpetrators themselves. We cover how one gets into an abusive relationship, why people stay in the abusive cycle, and how to get out. Our hope is that this episode brings awareness and hope that there is love after abuse. Now all you have to do is tune in or miss the F out!

Meyers, 1995, Eliminating The Battering of Women By Men: Some Considerations for Behavior Analysis

Peterson, Calhoun, 1995, On Advancing Behavior Analysis in the Treatment and Prevention of Battering: Commentary on Myers